Ladakh : One day after India and China agreed to disengage along the Line of Actual Control (LAC) in Ladakh, high-resolution images of Galwan Valley have been released showing Chinese build-ups and soldiers on the Indian side.

In clashes at Galwan Valley on June 15, 20 Indian soldiers were martyred. Senior officials have claimed that the Chinese side has suffered around 45 casualties including a colonel of was involved in the fighting.

The satellite images from June 22 have been released by Maxar; the images show Patrol Point 14 where the clash was reported on June 15. 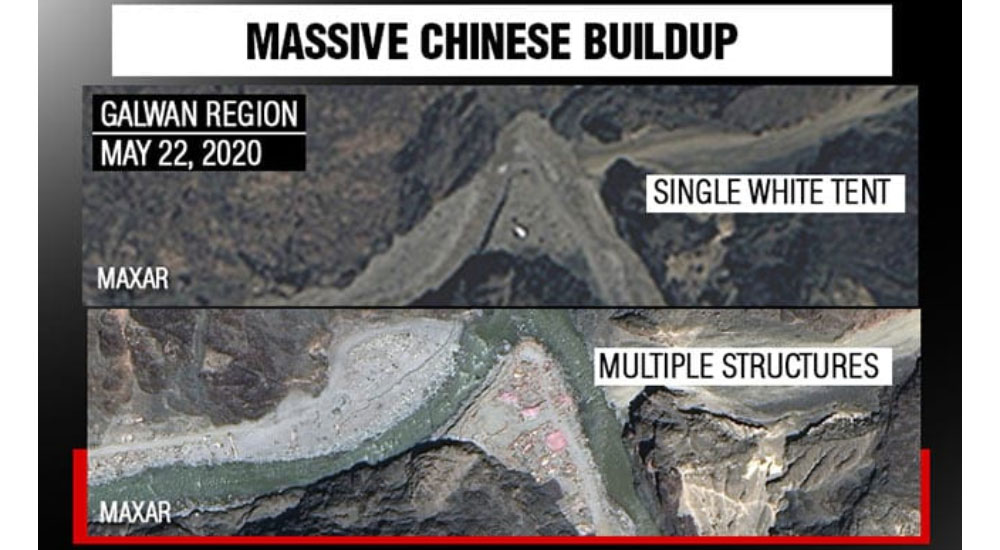 Earlier satellite images of May 22 showed the presence of a single tent at this spot. The new images, however, appear to show possible defensive Chinese positions at the site. The new images also show shelters or accommodation having been constructed along the rock-face leading up the LAC. These were absent earlier.

''There are clear signs of an incursion around Patrol Point 14. These appear to be defensive formations by the Chinese on our side of the Line of Actual Control,'' says Major General Ramesh Padhi (retd.), one of India's foremost cartographers who retired as Additional Surveyor General of India. "The images show a clear movement of heavy vehicles which indicates that they have an intention to stay deployed in the area."

In another image shared by Maxar, for the first time, culverts constructed over the Galwan River less than a kilometre from the LAC with parts of the Chinese track appearing to be black-topped. 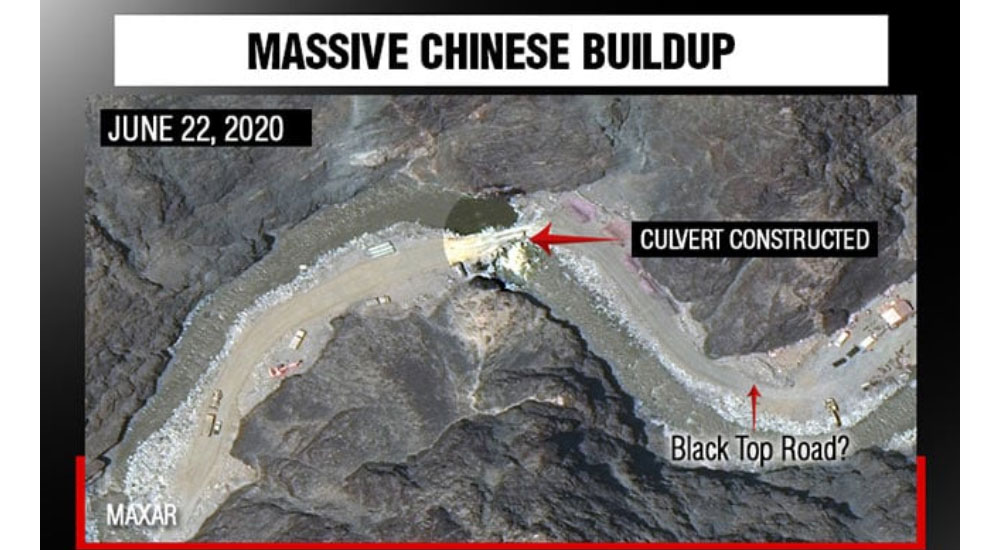 6 Signs that indicate your job is causing a burnout
Setback for Pakistan, to stay in FATF's 'Grey List'
Top News