HDFC Bank revises FD rates upto 0.6 per cent: All you need to know

New Delhi : Those who prefer to invest their savings in terms of Fixed Deposits, here is a good news. HDFC Bank has revised its interest rates for domestic, NRO and NRE term deposits (less than Rs 5 crore) with effect from August 06, 2018.

When and why HDFC increased interest rates?

Couple of days after the Reserve Bank of India (RBI) hiked its repo rate, the bank decided to revise the FD interest rates to attract more customers.

How much hike has HDFC offered in interest rates? 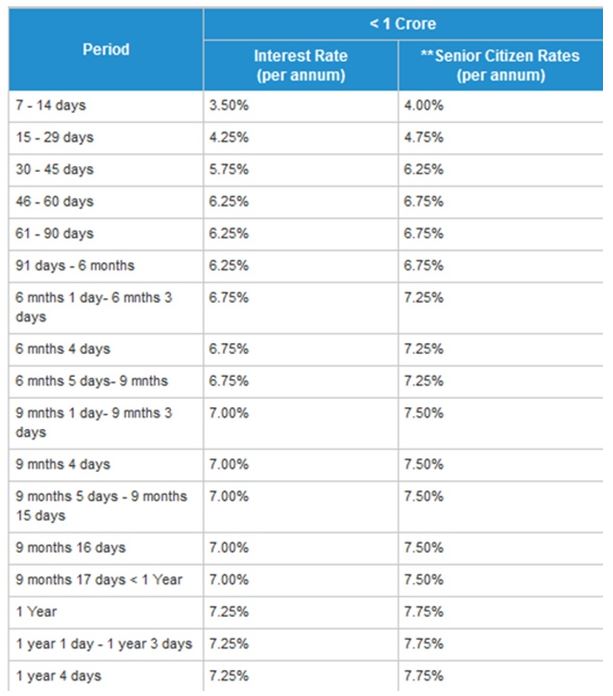 State Bank of India (SBI) was the first bank to revise its interest rates, following which HDFC bank also revised its rates.

Will existing deposits get the benefit?