Paro : Anushka Sharma and Virat Kohli have taken a break from their busy schedules and are enjoying a holiday in Bhutan these days. The couple is expected to celebrate Kohli's 31st birthday there.

The Pari actress shared a snap of the idyllic landscape of her holiday destination followed by glimpses of her trip to the local vegetable market on her Instagram stories. "Felt genuine joy of being in a sabzi mandi... Brought childhood memories back," Anushka Sharma captioned the post.

We are now waiting for a picture of the couple celebrating the holiday together in Bhutan. Check out her posts below: 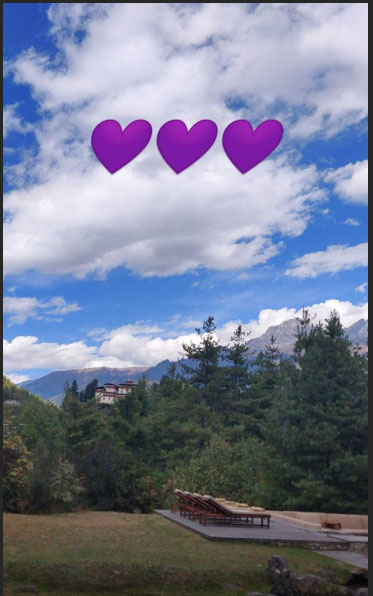 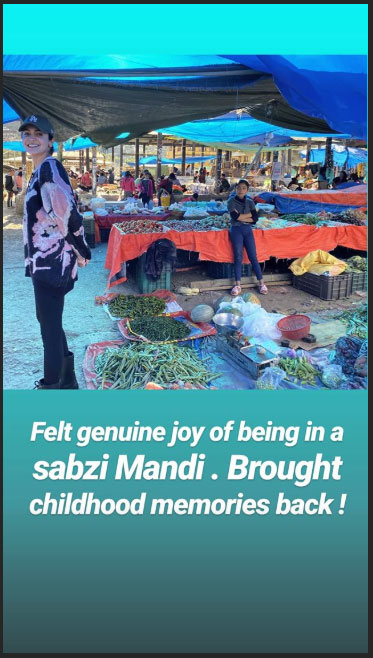 Recently, Anushka Sharma had made headlines after she had slammed a former Indian wicket-keeper saying that her name must not be included in controversial statements for no reason.

In the post, which went viral almost instantaneously, Anushka said that she's speaking up now because 'someone's silence cannot be taken as their weakness.' Anushka's colleagues from the film industry including Ranveer Singh, Arjun Kapoor and Parineeti Chopra cheered her hard-hitting statement. Arjun Kapoor wrote, "She hits it out of the park," while Ranveer quoted a dialogue from Gully Boy, "Hard hard ... Diyela hai."