Mumbai : After battling cancer, actor Irrfan Khan has resumed work; he was spotted outside producer Dinesh Vijan's office in Mumbai. The actor wore a casual attire and covered his face with a scarf as he paid a visit to Vijan's office.

Irrfan's presence outside Dinesh Vijan's office could be a hint that the actor is all set to resume work with upcoming movie Hindi Medium 2.

Irrfan Khan was diagnosed with cancer in March 2018, he had gone under a treatment in the US. In February 2019 he returned to India and at that time a source close to the actor told news agency IANS that Irrfan is expected to begin filming the sequel to Hindi Medium but he wasn't sure when. 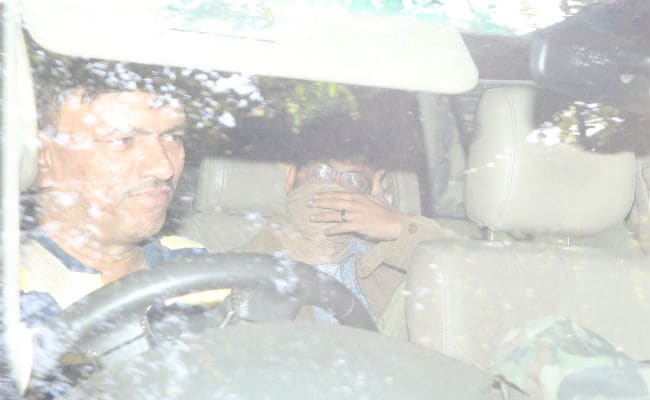 Before getting diagnosed with cancer, Irrfan Khan had a list of Bollywood movies in his bucket. He has signed a biopic of Uddham Singh.

While Irrfan was being treated abroad, three of his films - Bollywood's Blackmail and Karwan, and Hollywood movie Puzzle - opened in cinemas.