Indian Rafale Vs Pakistani Jet F-16, which one is powerful: Manohar Parrikar was the 'first victim' of Rafale

New Delhi : Indian Rafale Jet Vs Pakistani Jet F-16: MLA Jitendra Awhad in his speech said that late Goa Chief Minister Manohar Parrikar, also the former Defence Minister of India was the "first victim" of the Rafale fighter jet deal. In retrospect, India and France on 2016 has signed the deal for 36 rafale fighter jets. The jets are equipped with latest missiles and weapon system besides multiple India-specific modifications. The deal was aimed boasts the capability of Indian Air Force (IAF) over its rival Pakistan.

With the help of Rafale jets, IAF army would be able to hit targets inside Pakistan and across the northern and eastern borders while staying within the boundary of India. Meanwhile, Pakistan army believes that their F-16 fighting falcon is even better.

Now, in the country-fight common people hardly know about Rafale Jets and F-16. To help you understand the topic we have come up with a brief comparison about the Pakistan F 16 and Indian rafale. Just take a look at the following information.

In F16, Lockheed Martin has integrated technologies derived from the F-22 and F-35 including the Active Electronically Scanned Array (AESA) APG-83 radar that provides F-16 with 5th generation fighter radar capability. It can detect enemies in a range of 120 kms. Its maximum engagement range is 20 targets at 84 kms. 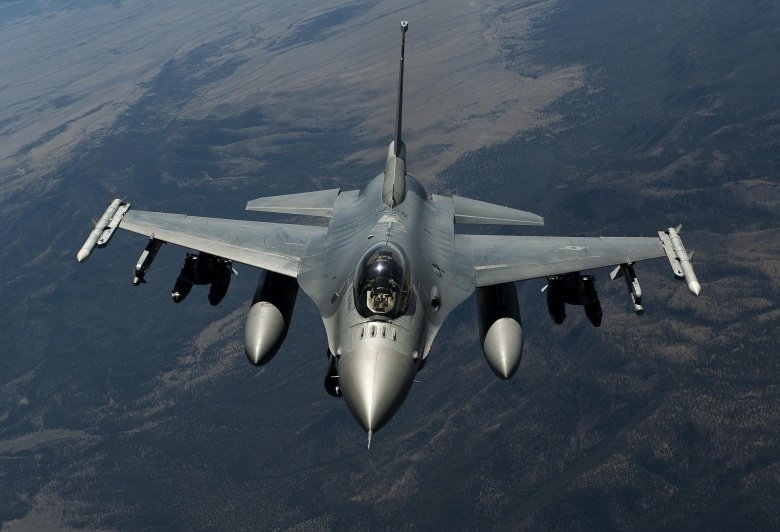 Rafale is fitted with a multi-directional radar which can detect 40 targets at the same time in a range of over 100 kms. It has undetectable passive radar sensor which is an extremely precise optical camera. 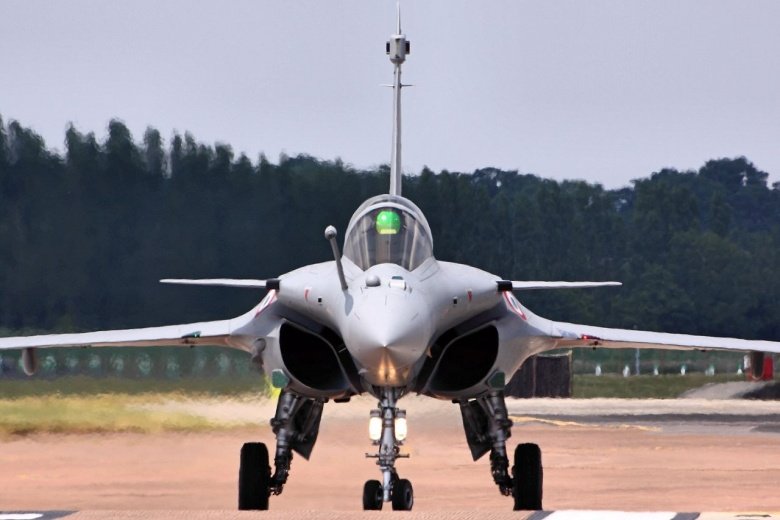 There is a recognisance pod: a massive digital camera which can take photos at any speed with a precision of 10 cms. And finally, there is  Spectra, an integrated defence aid system which can jam or counter-jam enemy radar signals, give missile-approach warnings and send out decoy signals in case an enemy missile gets too close to the Rafale.

Therefore, it is clear that declaring winner is a difficult task until the pilots shows their skills. Let's time decide the fate of the countries.