New Delhi : Former Prime Minister of India Shri Atal Bihari Vajpayee passed away on August 16, 2018. He fought hard on life support system before losing the battle to death; during the time several politicians visited AIIMS as anxiety grew over the state of his health.

According to AIIMS, Atal Bihari Vajpayee took his last breath at 05:05 pm. Amid condolences on the social media, a photo of Prime Minister Narendra Modi surrounded by medical personnel started trending for all the wrong reasons.

The photo was shared by several pages on social media, mocking Prime Minister Narendra Modi for his supposed indifference and lack of empathy, on the basis of his facial expression. Here is the photo shared on Facebook by a page.

Instant reactions started pouring in with one of the users threatening him of filing an FIR for sharing an old picture and spreading rumour.

Truth behind the picture

Let's find out if the viral photo of PM Narendra Modi on social media is from August 16 or an earlier event from 2016? 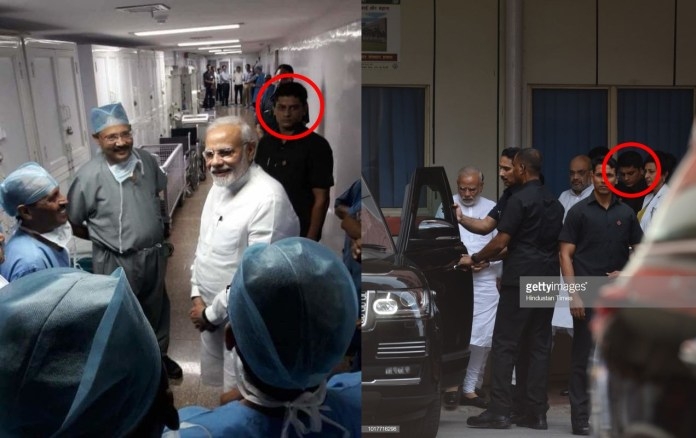 Doctor: In the viral picture, doctor standing by PM Modi's side has been identified as Dr. Shiv Kumar Choudhary, Professor of Cardiothoracic Surgery in AIIMS. 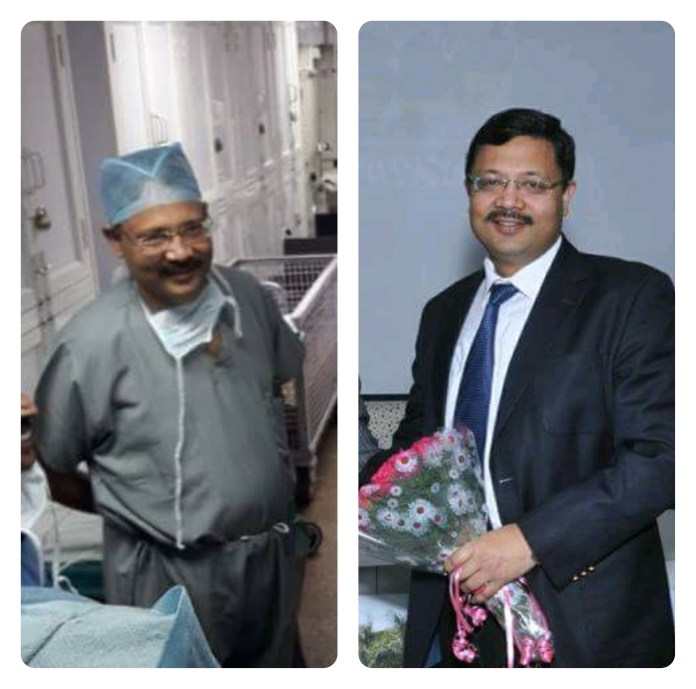 Story of half sleeves: Claims made by the supporters of PM Modi saying that the picture in from 2016 are not correct. Prime Minister Narendra Modi had donned a half sleeves kurta during his visit, which is not the case with viral picture. 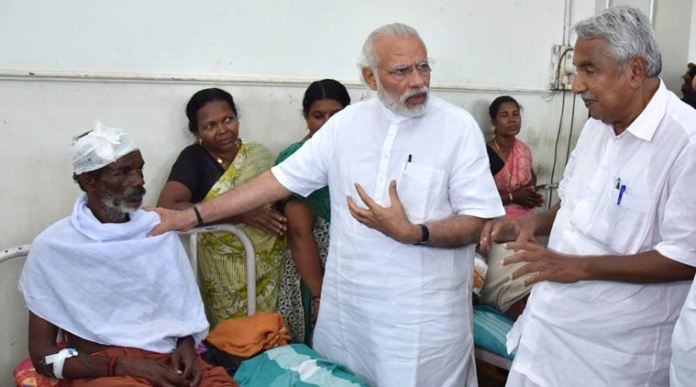 Final verdict: Amid all proofs, we conclude by saying that the picture belongs to AIIMS and has been clicked on August 16. But his smile in question is pointless as he visited the hospital around 2:30 pm, hours before shri Atal Bihari Vajpayee was declared dead. Thus, there is no basis to the claim that PM Modi was seen ‘smiling’ after Vajpayee passed away.