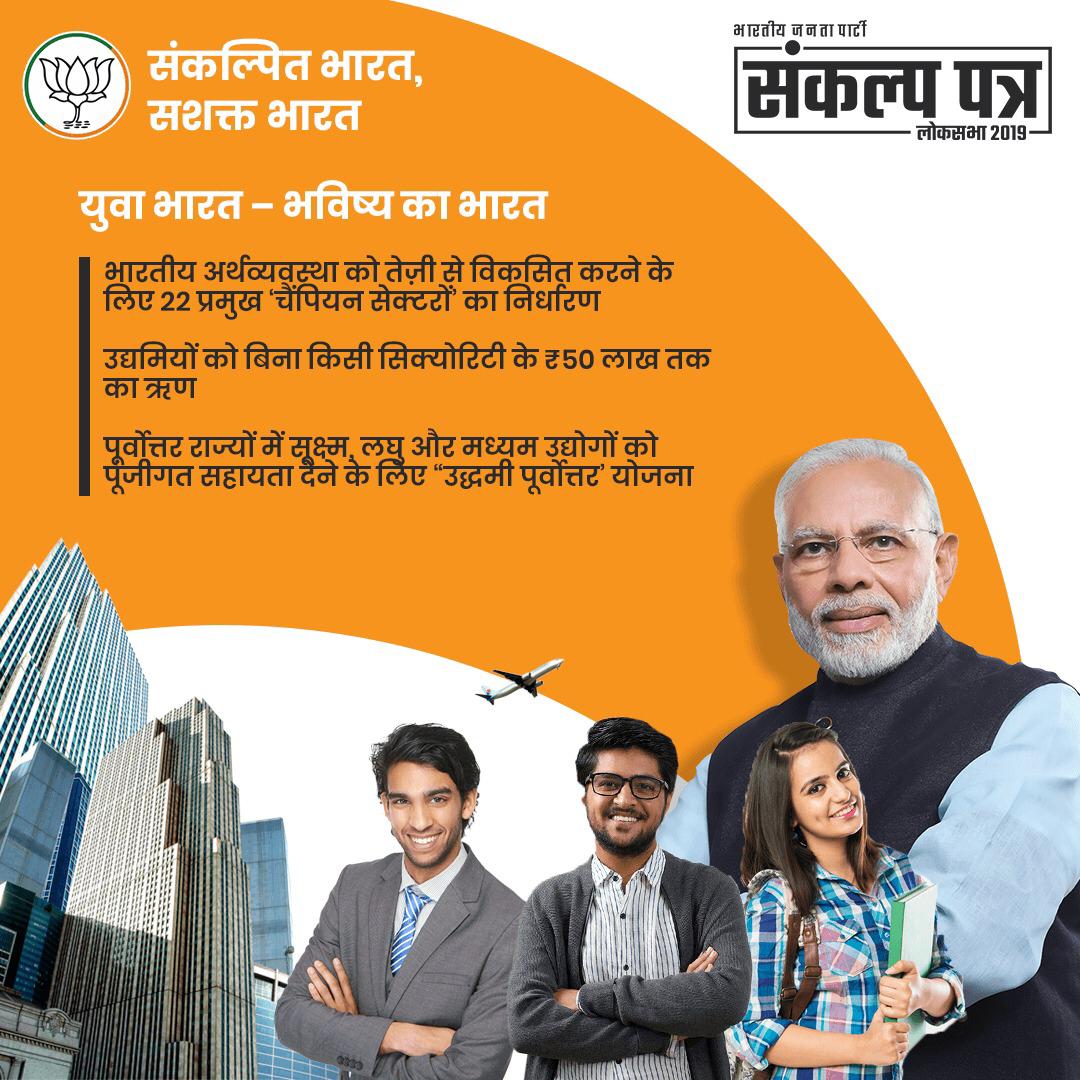 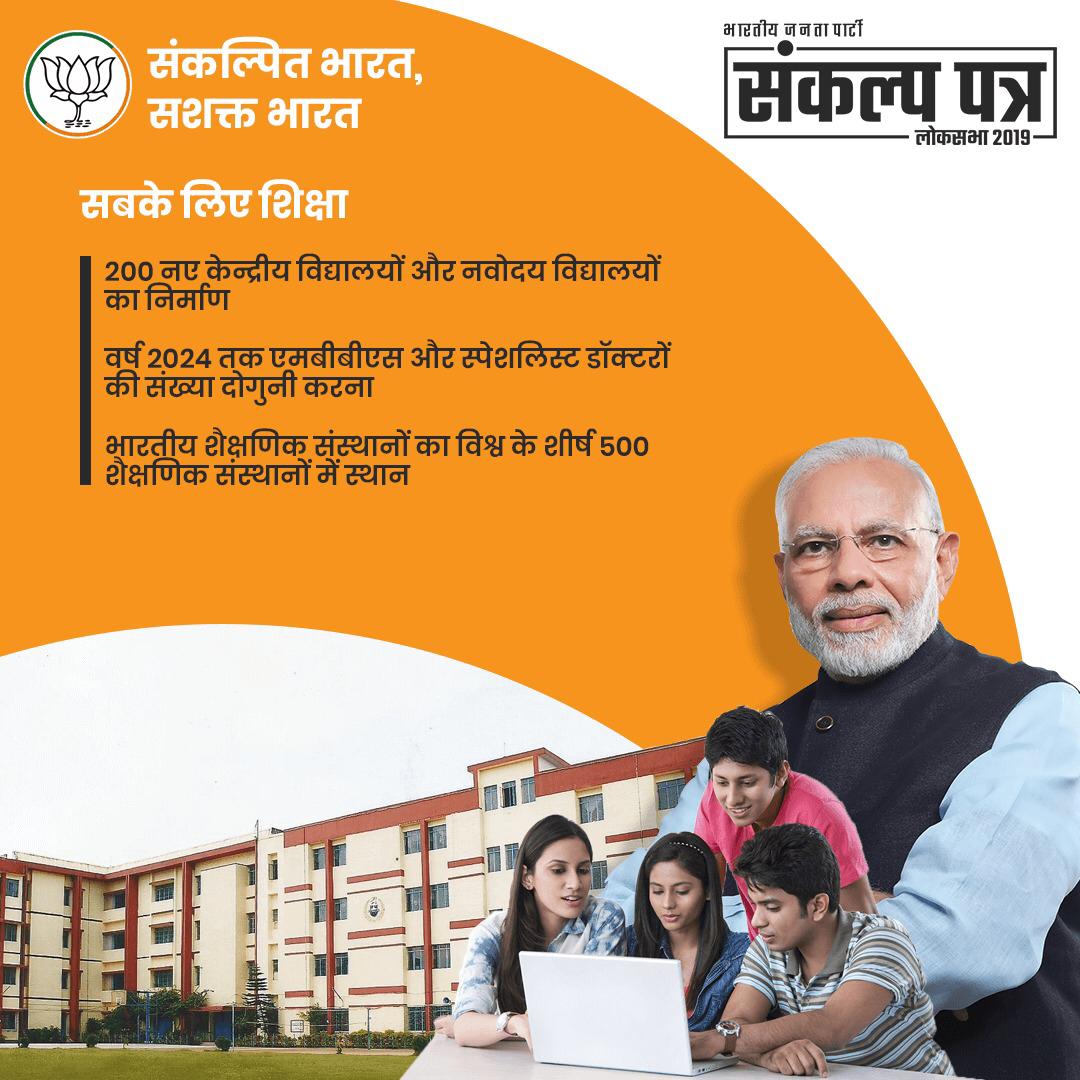 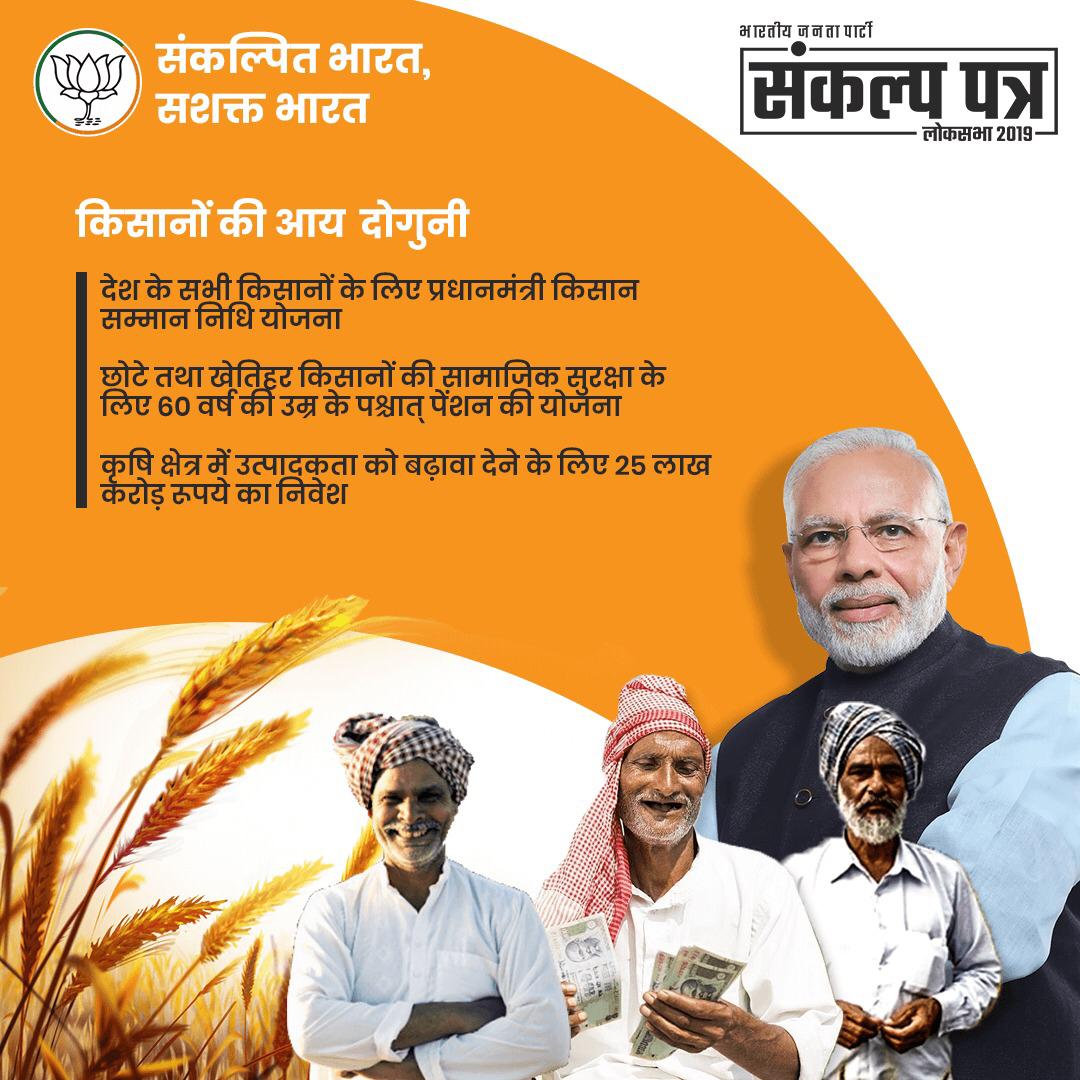 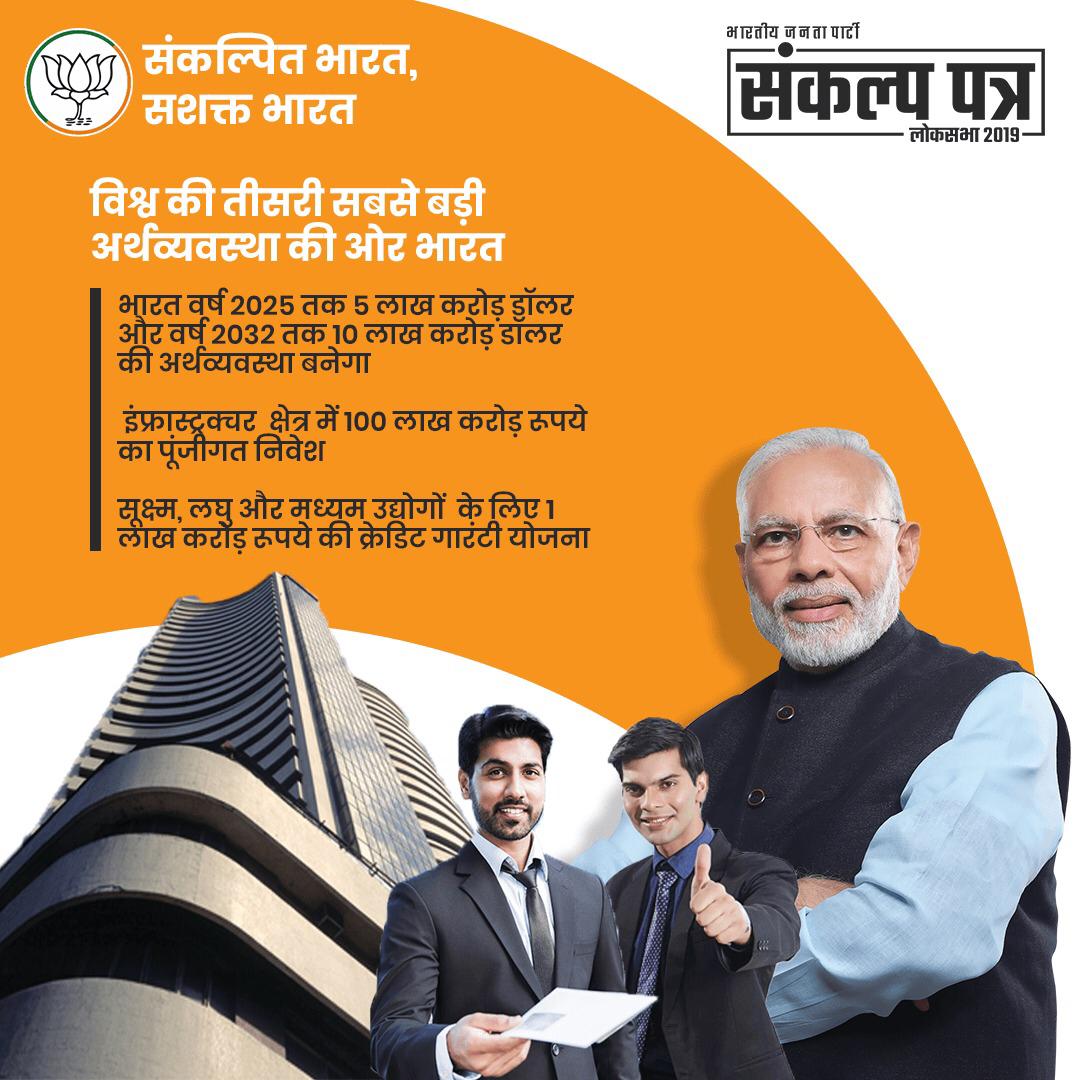 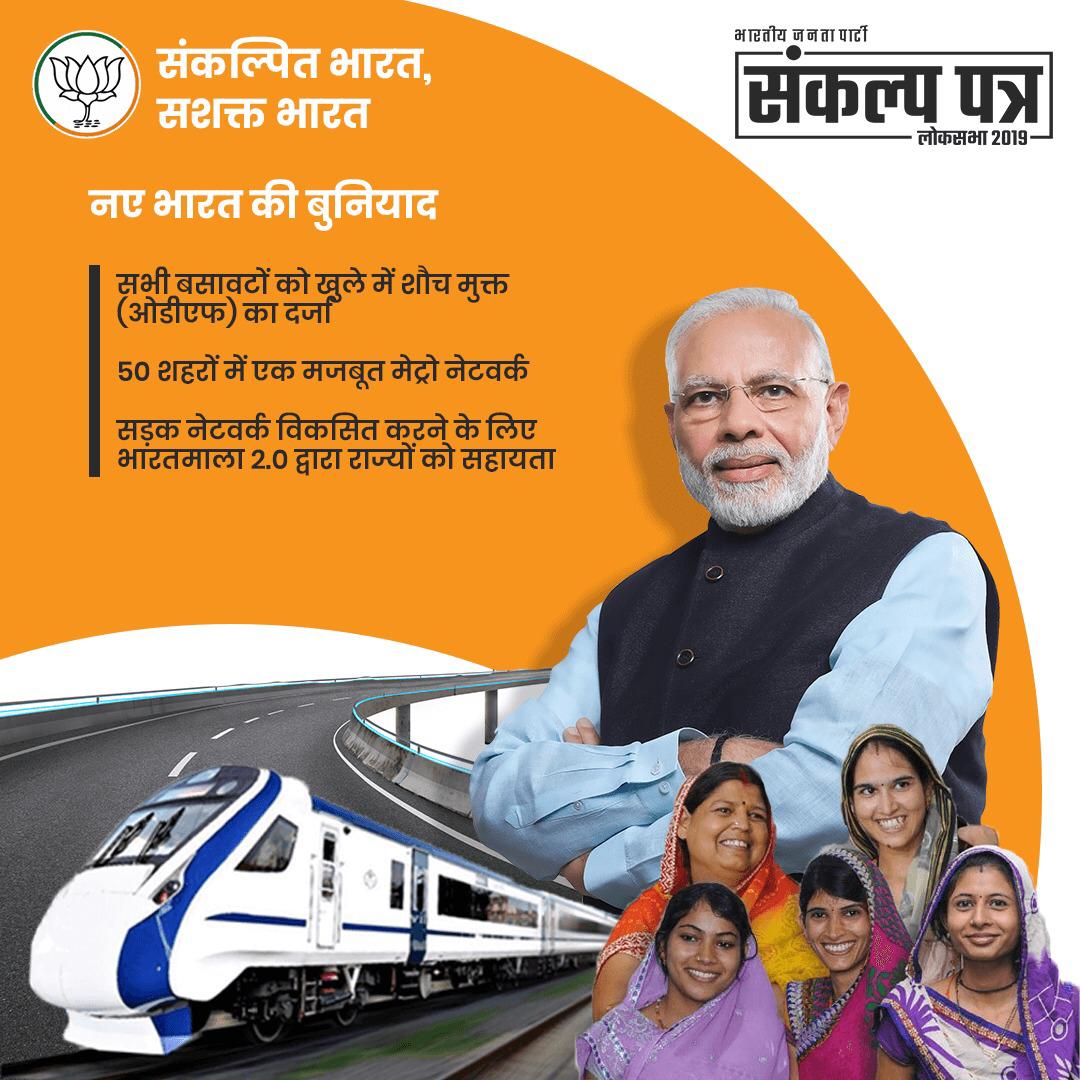 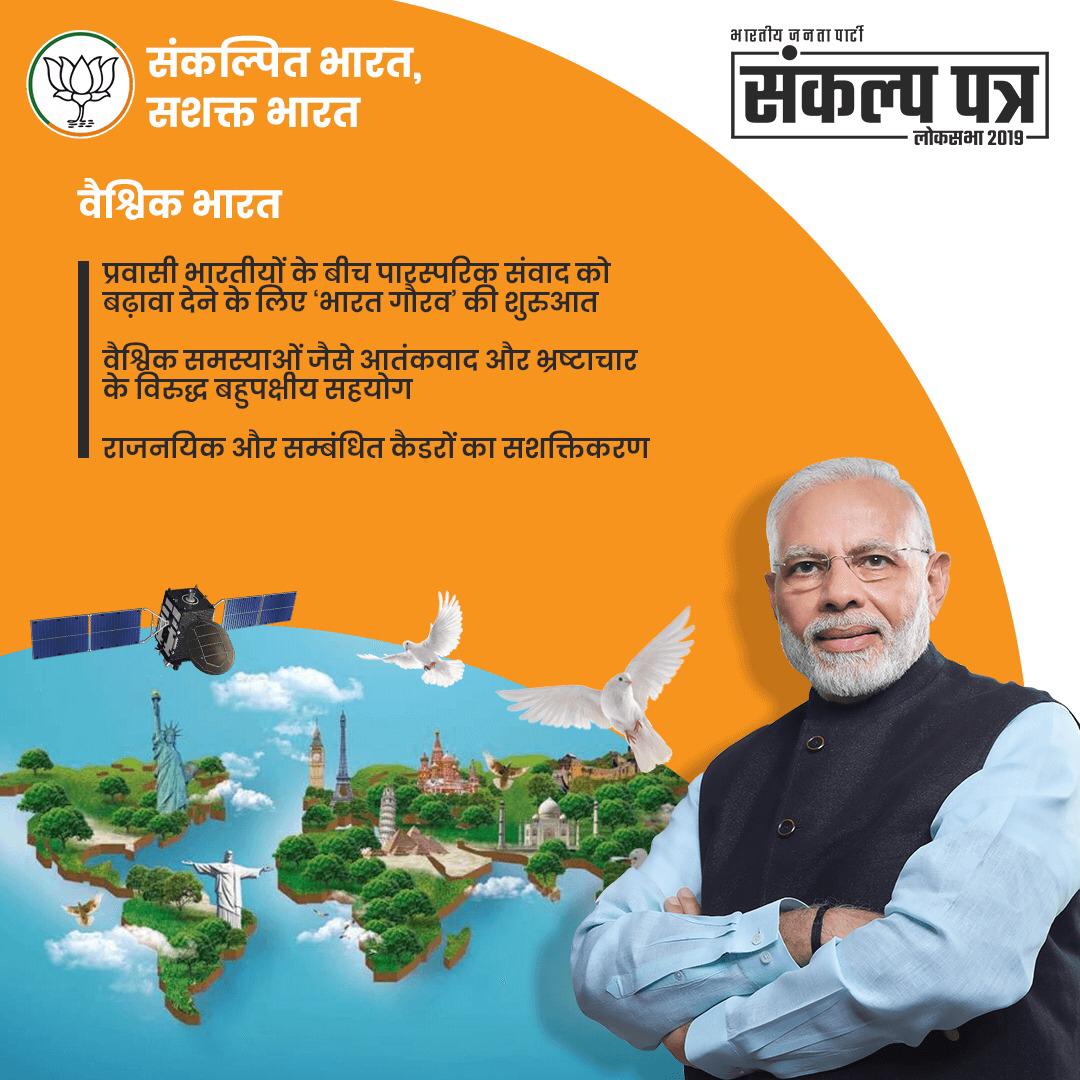 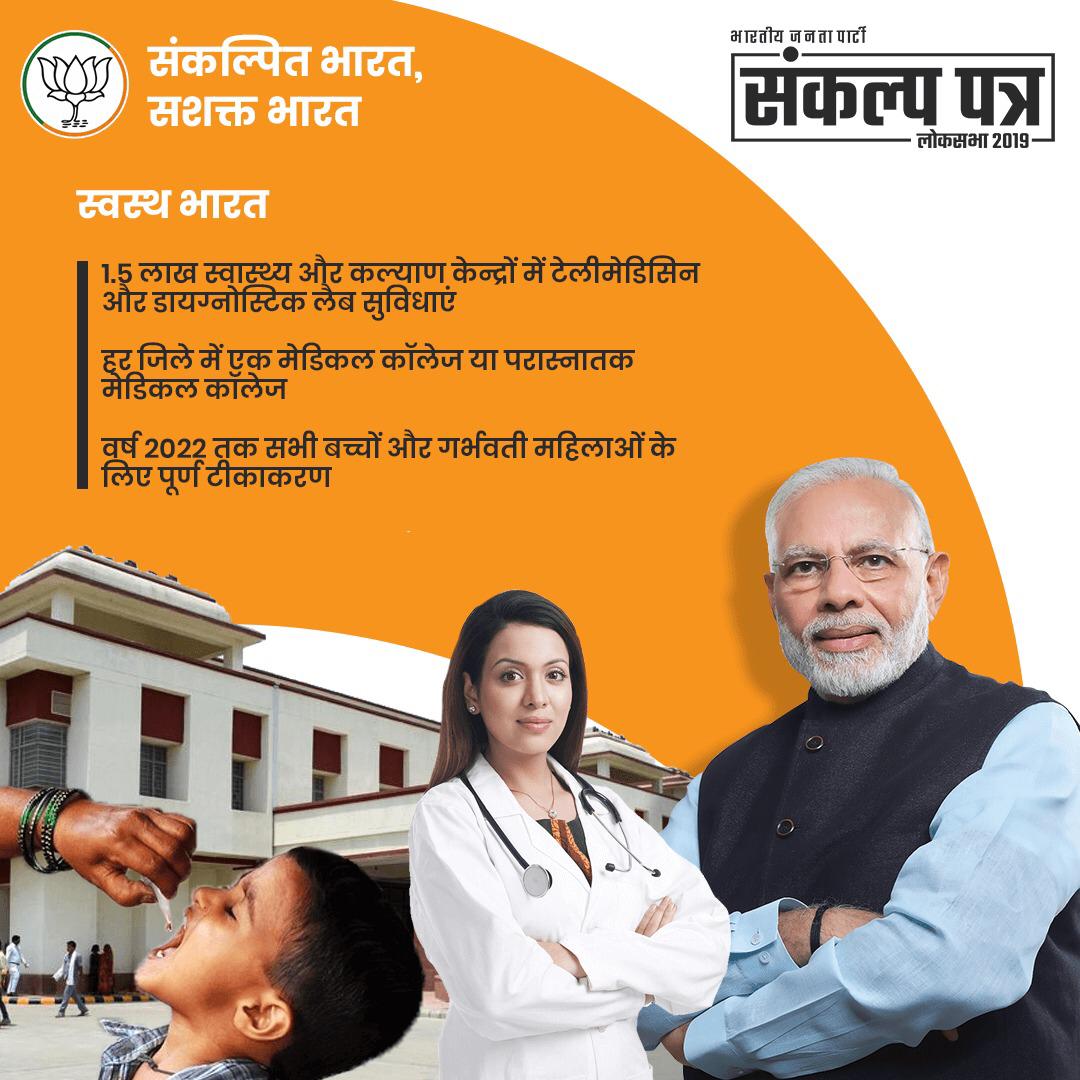 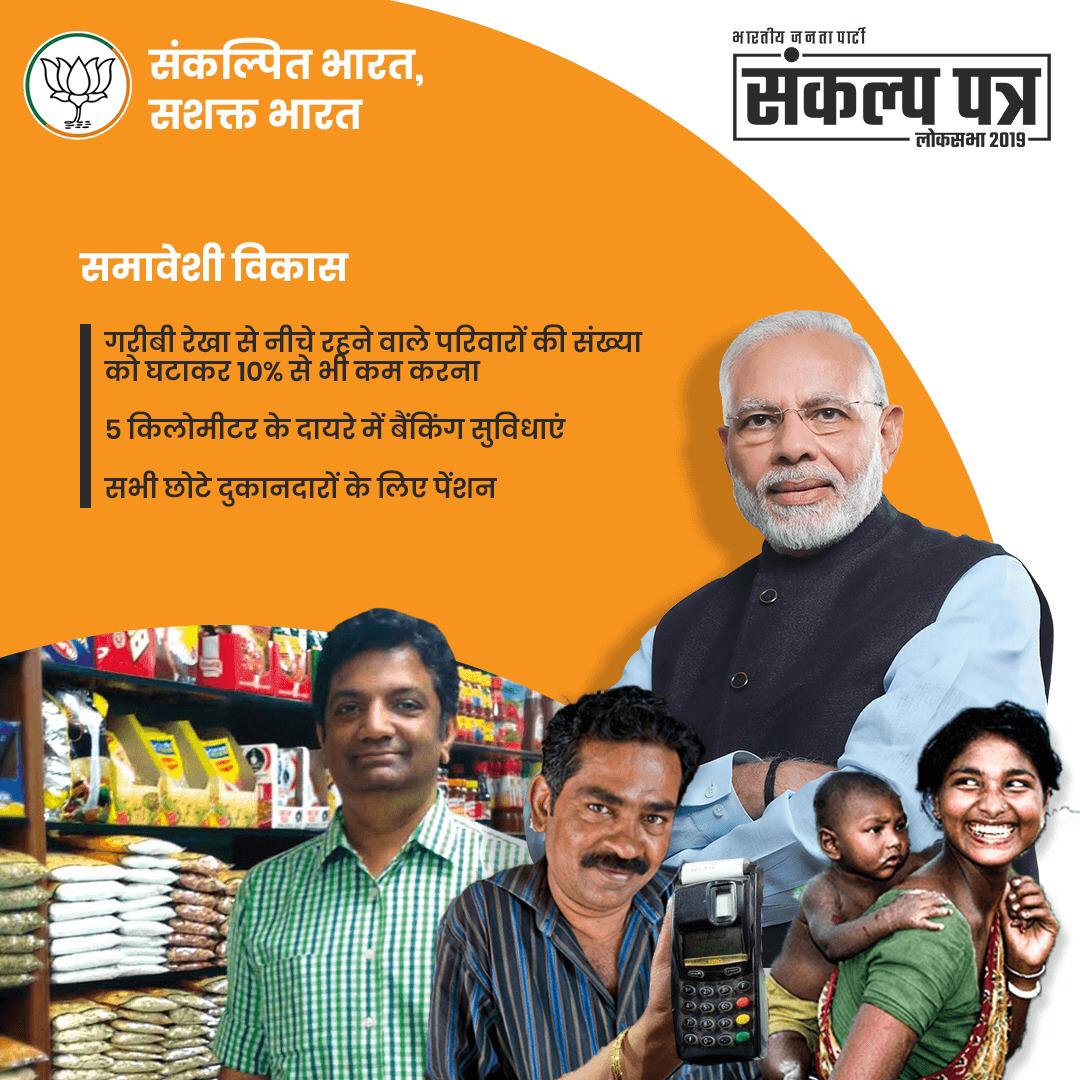 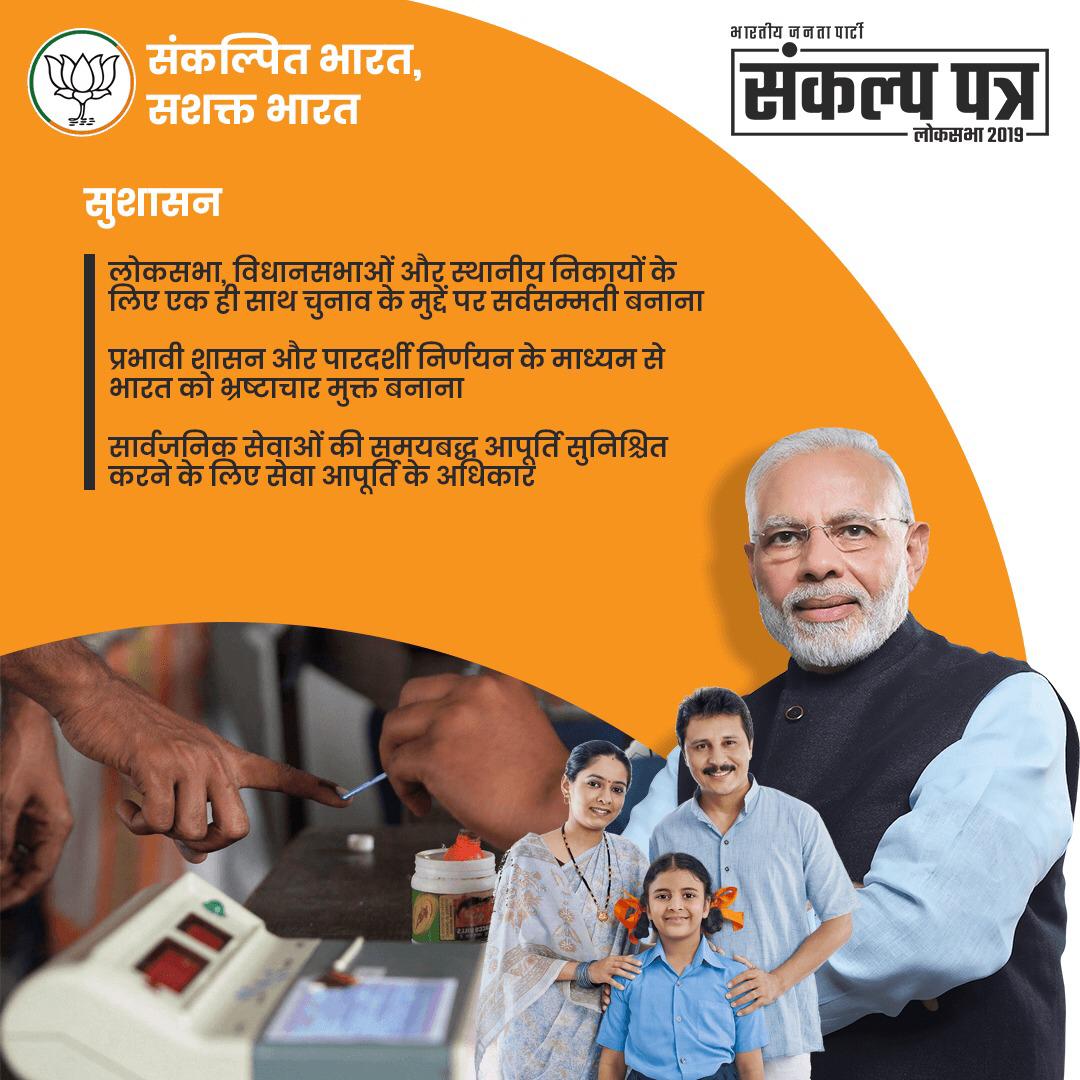 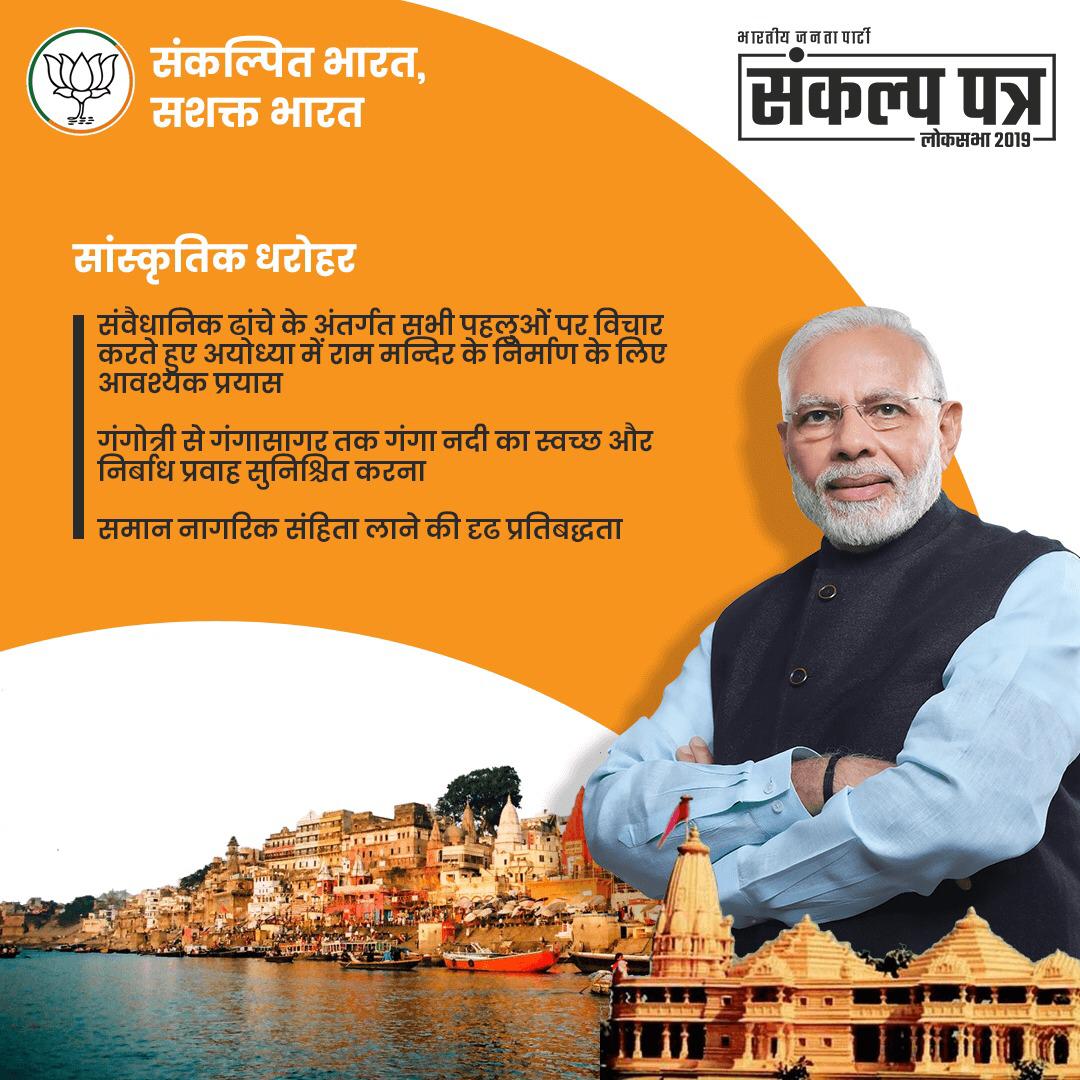 India will go for polls on April 11, the results for the Lok Sabha Election 2019 will be announced on May 23.