Ahmedabad : Bharatiya Janata Party ( BJP) leader on Tuesday took oath as the Chief Minister of Gujarat for the second time. Vijay Rupani was administered the oath of office and secrecy by Gujarat Governor Om Prakash Kohli at the Gandhinagar Sachivalaya Ground.

Along with him 9 Cabinet ministers and 10 Minister of State also took the oath. Nitin Patel was once again sworn in as Deputy Chief Minister of Gujarat. 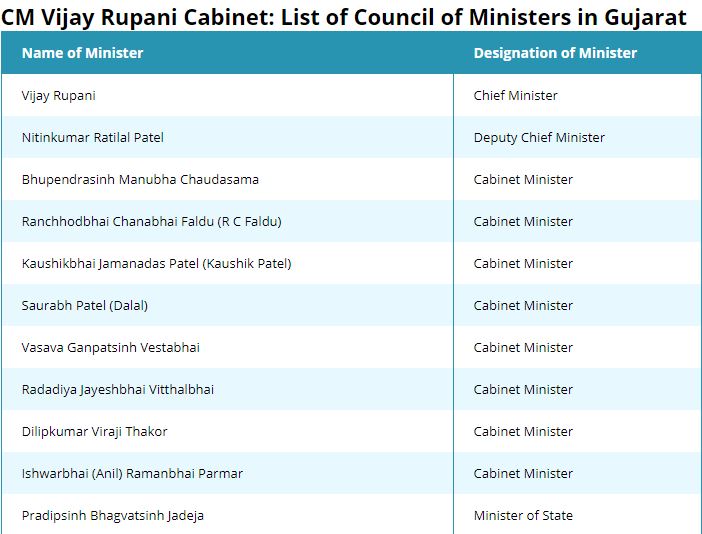 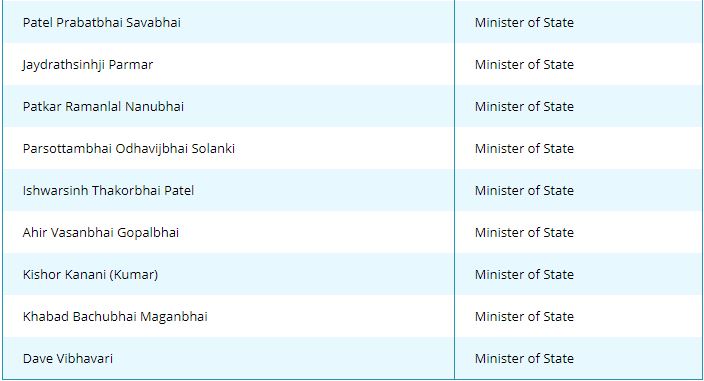 The BJP retained power in Gujarat, edging past the half-way mark to clinch the sixth term in government. BJP bagged 99 seats, whereas the Congress put up an improved performance and secured 77 seats. Congress allies also got three more. The NCP, which fought alone, got one seat and Independents won two.