Seoul : In South Korea, Omega countdown clock has been unveiled by the organisers and officials for the upcoming Winter Olympics Games, slated to begin exactly after a year and one day on February 9, 2018.

The clock in 4.8 meters in height and 4 meters in width.

“In one year’s time the world will witness the Republic of Korea’s ability to deliver fantastic Olympic Games," said Gunilla Lindberg, chair of the IOC’s PyeongChang 2018 Coordination Commission.

This will be the first time after 1988 when South Korea will be hosting an international competition in Seoul. Upcoming Winter Olympics games will be having nearly 102 medal events. 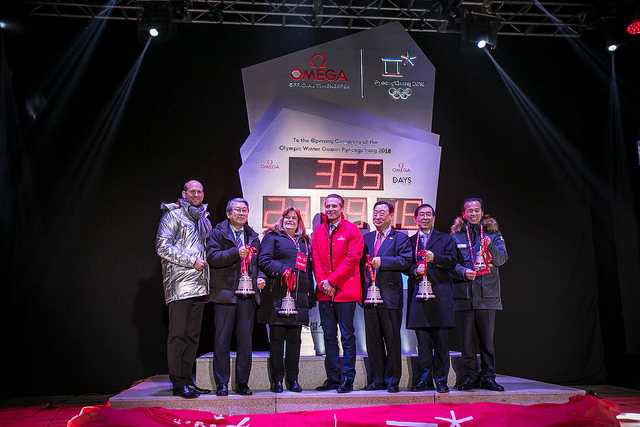