New Delhi : Last year in March, Xiaomi had impressed the audiences by demonstrating how a super-fast 100W supercharger turbo fast charging technology will change the way mobiles are charged. With the new technology, a mobile device with a 4000mAH battery can be fully charged in just 17 minutes. But the things remained till demonstration, and until now it has not found its application in a commercial device.

Now, according to a report, Chinese insiders claim that Xiaomi will be the first company to show a smartphone with ultra-fast charging at 100 watts. But what model is the first to offer this feature, there is no reliable information. 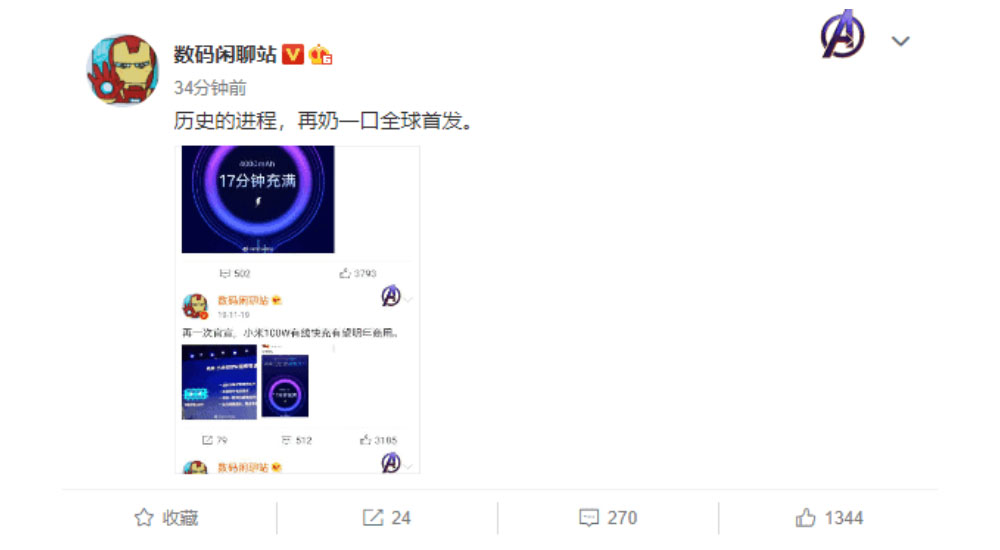 All claims point to the next flagship smartphone. So some are inclined to assume that a 100-watt charge will debut in Xiaomi Mi Mix 4. The smartphone itself can be presented in August this year, but these are just rumors that need confirmation.

It will be interesting to see how the company resolves the issue of safety and heat dissipation. In addition to how quickly the new technology will “kill” the smartphone’s battery.