Mumbai : Ranbir Kapoor, who is on cloud 9 post success of his latest release Sanju, paid Alia Bhatt a visit at her residence late on Friday night. The Brahmastra co-stars, who are reportedly dating, were also joined by Alia Bhatt's father Mahesh Bhatt. Pictures of Alia Bhatt and Ranbir Kapoor in conversation seated by a window have gone viral on the internet.

In a recent interview with mid-day, Ranbir Kapoor speaking about his relationship status said that "he is not single and he never will be single." When asked if he's dating Alia Bhatt, the Barfi! actor said: "Main iss sawal ka jawab dene ke liye Raazi nahi hoon."

Check out the pictures below: 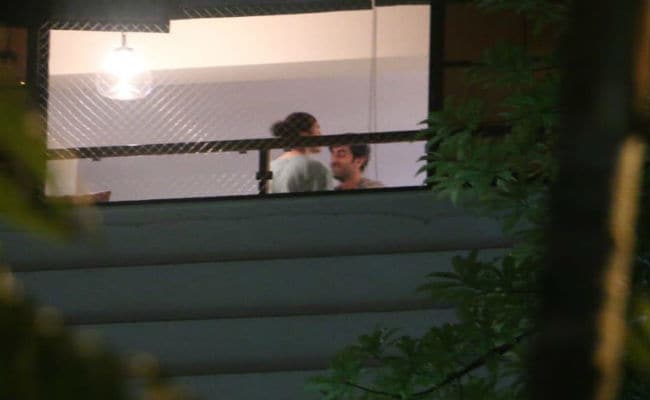 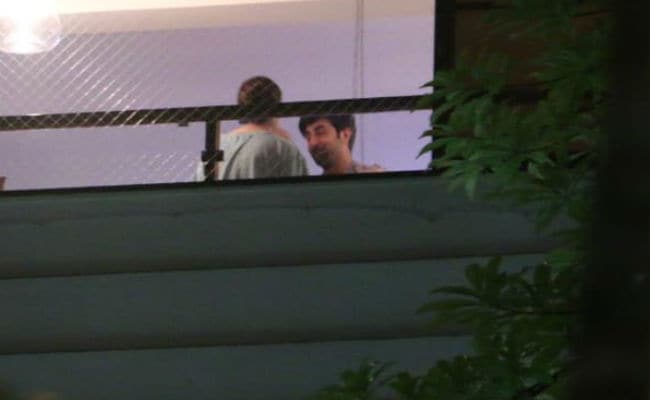 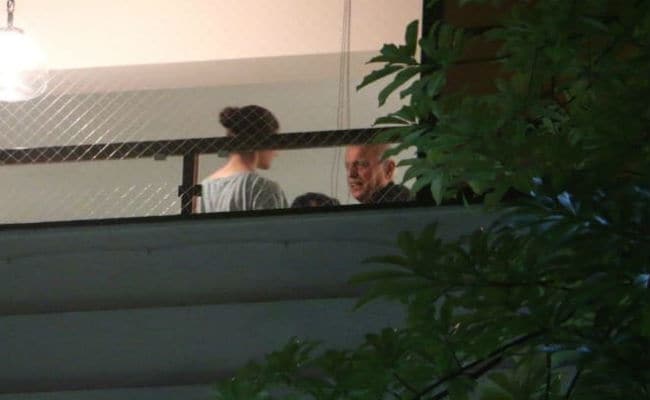 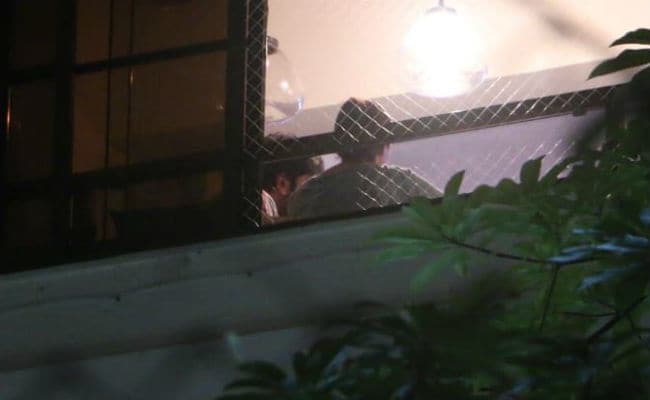 Alia Bhatt and Ranbir Kapoor dating reports arrived after they came together for Sonam Kapoor and Anand Ahuja's wedding reception in May.

Ranbir Kapoor and Alia Bhatt will soon leave for Bulgaria to shoot Brahmastra, directed by Ayan Mukerji and produced by Karan Johar. The first of the trilogy is expected to release next year.