For ICC World Cup 2019, Australia to sport this new jersey

New Delhi : ASICS, Cricket Australia's apparel manufacturer, on Tuesday unveiled a new jersey for the upcoming ICC Cricket World Cup 2019. The uniform is predominantly yellow, with a lime-green collar, while a thin green stripe runs down the sides of the pants.

The color of the new kit is similar to the retro uniforms Australian team had worn during this year's ODI series against India.

Australia will be playing the ICC World Cup 2019 as a defending champion as they had taken the cup in 2015.

Morally they will be high as they will enter the tournament on the back of series victories against India and Pakistan. Australia defeated India 3-2 in India and they clean swept the series against Pakistan (5-0). 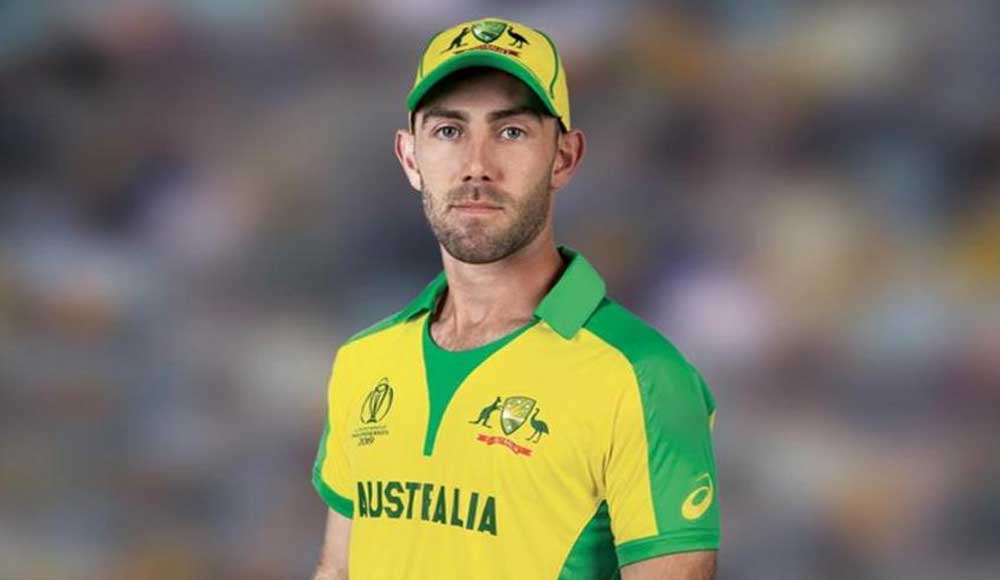 They will be playing a warm up match against England and Sri Lanka before playing a game in the World Cup.

On June 1, they will play against Afghanistan in their opening fixture of the World Cup.